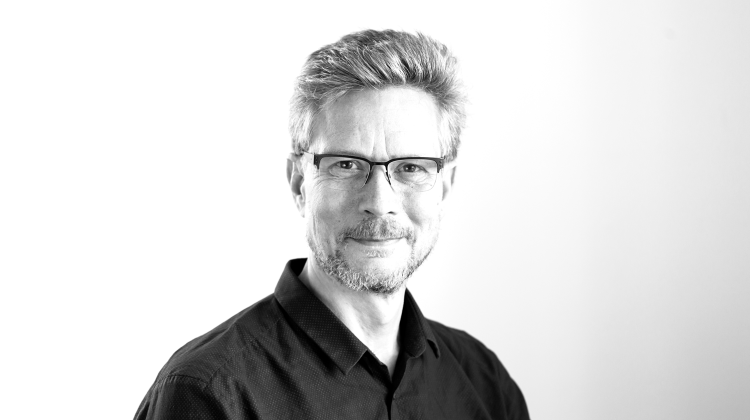 Responsible for the campaign against shale gas extraction in Northern Jutland, The Alternative from 2014.